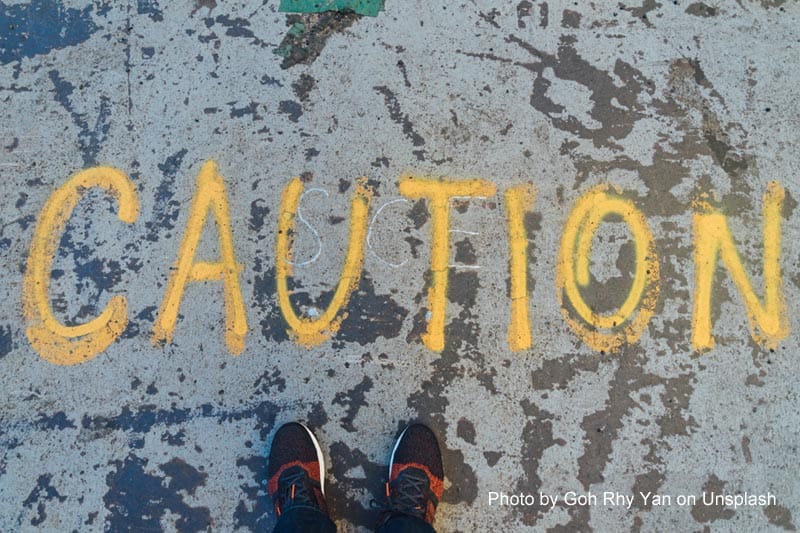 The Level 2 advisories were issued on April 21 and 22 and are linked to terrorism as “terrorist groups continue plotting possible attacks” in both the United Kingdom and Sri Lanka. Level 2 warnings ask travelers to exercise increased caution while traveling, but do not advise them to reconsider their travel (Level 3) or recommend not traveling at all (Level 4).

In Sri Lanka, at least 290 people were killed in coordinated suicide bombings at three luxury hotels and three churches on Easter Sunday. The bombings, Sri Lanka’s deadliest violence since a devastating civil war that ended a decade ago, also left more than 500 wounded.

In a statement posted on Facebook, Shangri-La Hotels and Resorts said: “It is with great sadness that we can confirm that we are aware of a number of casualties among our guests and colleagues. This includes three of our colleagues who were fatally injured in the course of their duties. We will continue to work closely with local authorities and emergency services to provide our fullest assistance and support to all affected parties. Our hotel remains secured by the military and the police. We have also decided that the hotel will be closed until further notice.”

Shangri-La said its team has been assisting with guest requests for transportation and flight arrangements and is working closely with embassy officials to support their respective citizens.

The government has declared a state of national emergency, imposing a curfew in Colombo for a second day on Monday, from 8 pm through 4 am on Tuesday. A national day of mourning has been scheduled for Tuesday and the U.S. Embassy will be closed to the public, though American Citizen Services will still be available.

On Monday, the State Department also upgraded the United Kingdom to a Level 2 travel advisory, saying “There is also a risk of isolated violence by dissident groups in Northern Ireland, focused primarily on police and military targets.”

It advised travelers to be aware of surroundings when traveling to tourist locations and crowded public venues and keep an eye on local media for breaking news.

The U.K. warning comes a week after violence broke out in Derry, a city in Northern Ireland about 70 miles west of Belfast, which resulted in the death of one journalist.